By Sebastian Ford in Pocket Squares,Style

I must confess, the pocket square is now almost a daily accessory for me. Along with my watch and matching belt, I always make sure I have a 16” by 16” piece of cloth (preferably silk) protruding from my blazers out dress pocket, to help complete my look.

I feel it adds a touch of class and individuality, whilst helping to tie my whole outfit together. However there has been something playing on my mind, almost as much as the time I realised that I had never actually seen my face in person but only in reflections and pictures.

Yes, that did bother me for some time. It is of course the biggest question of all… Why? Why do we wear these pocket squares and where does this classic mens accessory come from? So, I did some research and to be honest, it depends how far you want to go back in time on this fascinating journey. I’m only willing to go as far as 500 B.C because I haven’t got all day and I’m sure neither do you.

It was of course the Greeks. Yes, the same Greeks who have given us so much throughout the ages, such as Democracy, Geometry and Jennifer Aniston, who are also guilty of allowing their richer citizens to carry perfumed handkerchiefs on their person. Apparently this protected them from the not so pleasant smells, originating from the dirty streets and the poor beggars who unfortunately lived on them.

There is however no evidence that they carried it around in their outer dress pocket… probably because they didn’t have suits - or pockets probably. So they couldn’t have invented the pocket square.

Apparently it was our main man King Richard II, the ruler of England who invented it a few years later. I’m not sure what the protocol was prior to this, I mean did everyone just walk around with runny noses? Or did everyone sport disgusting crusty sleeves, much resembling your average four year old today?

Regardless, it is he who is said to use a little piece of cloth to wipe and clean his royal nose and as history always shows, it wasn’t long before the upper classes in London followed suit. By the 17th century, the handkerchief was common amongst all the classes throughout western Europe and the solution to everyone’s runny nose was found.

Originally, the handkerchief was indeed kept in the trouser pocket. As presumably no one wants to see your dirty cloth, regardless of how proud you may be of it… Unless you’re five, in which case it is super interesting.

How the Pocket Square Evolved

It wasn’t in fact until the two piece suits came into fashion in the 19th century, that men started to place their clean pocket squares into their jacket outer dress pocket. In order to protect it from coins, lint and general dirt, that would also be found in their trouser pocket.

Such was the case that many men started to carry two around with them. One for show like a peacock, attempting to catch the eye of the ladies and the second for more practical uses. Like offering it to a distressed lady, helping to comfort her when she is crying or moping ones brow after a long day building man stuff.

So that is the story of the humble pocket square from practical cleaner upper to fashion accessory. Now go and impress your friends with this useless knowledge. Our pocket square tutorials may even help inspire a few different looks for you to show off. 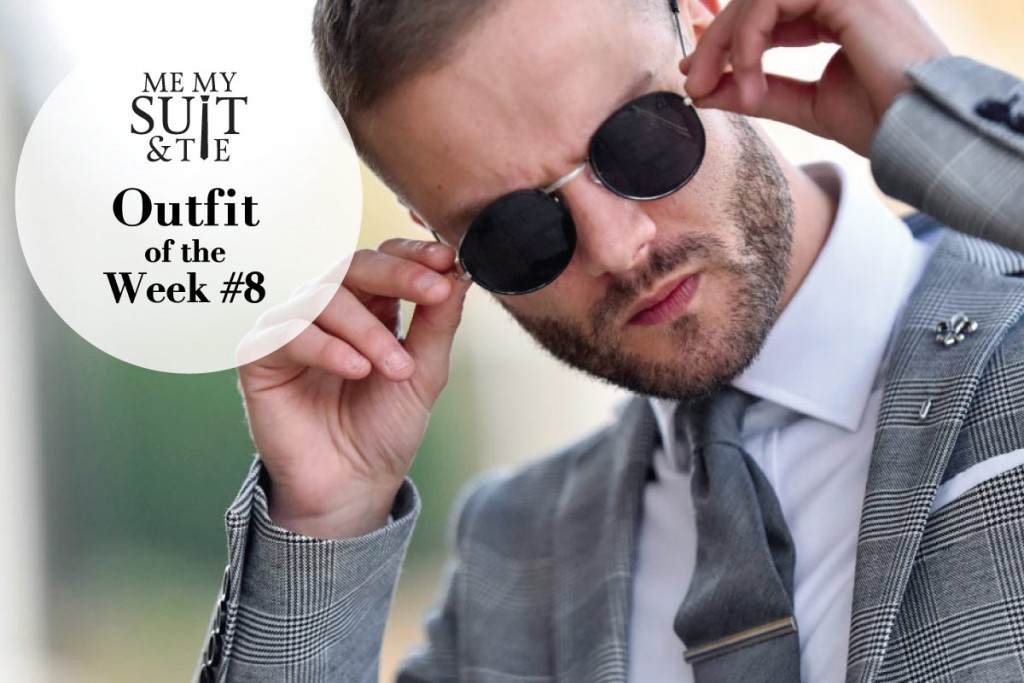 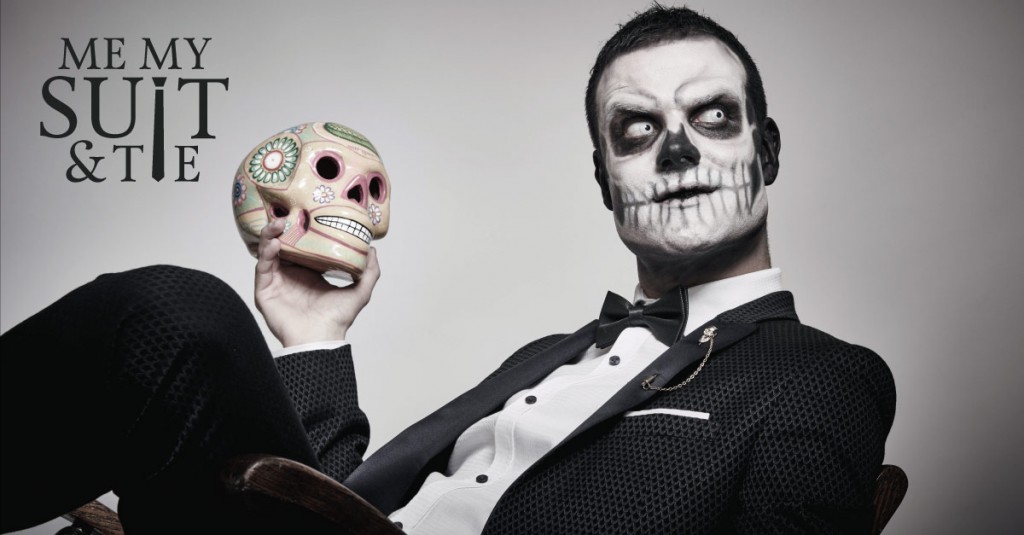 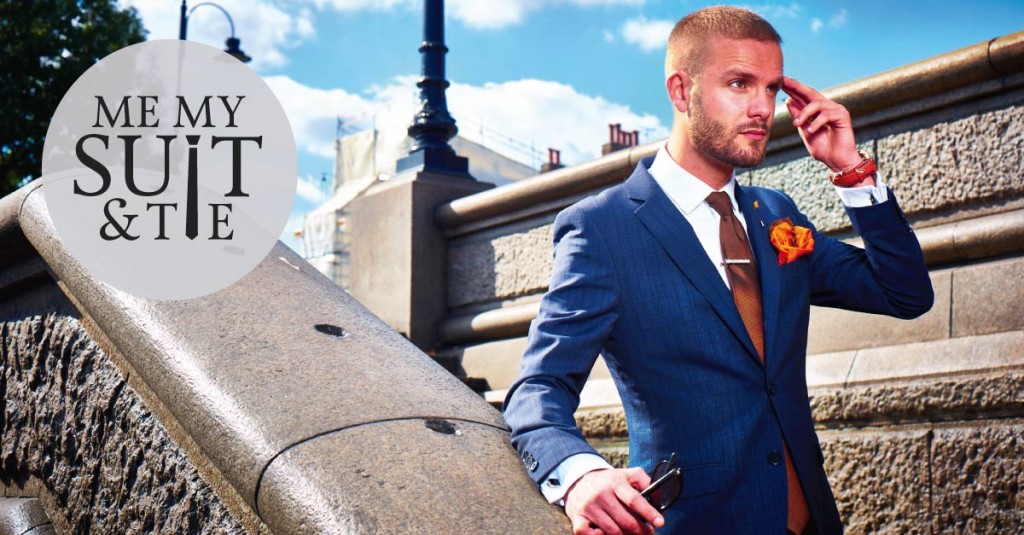